Androgenetic alopecia, more commonly known as male pattern baldness, is the number one cause of hair loss in men. Hair loss becomes inevitable with age. How quickly this hair loss occurs though depends on the presence of dihydrotestosterone, or DHT. DHT is a very potent hormone that is produced when testosterone reacts with the enzyme 5 alpha reductase.

When this turbo-charged version of testosterone becomes prevalent in the scalp, instead of enhancing hair structure, it sees hair follicles as foreign objects to the body. This auto-immune response results in an attack on the remaining hair as DHT begins to reject the follicles. Gradually, the hormone makes the follicles shrink until they’re so small they can’t replace lost hairs, usually leaving men with bald spots on top of their heads and a rim of hair on the sides.

Therefore, it appears that the only effective way to prevent hair loss is to lower DHT production, or better yet, keep DHT from attaching itself to the hair follicles. Suggesting that natural hair loss treatments which contain Saw Palmetto can produce favourable results.

How Saw Palmetto Reduces the Effects of DHT

Saw palmetto is considered by many to be a good herbal hair loss treatment. This dwarf palm plant, native to North America, was commonly used by Native Americans in the past for folk remedies. Today it is frequently prescribed to treat certain disorders in Europe and New Zealand.

For our purposes, saw palmetto works by targeting the root of hair loss: the transformation of testosterone into DHT. The plant’s brown/black berries contain active ingredients that have effectively reduced the consequences of DHT at the top of the head and around the temples. 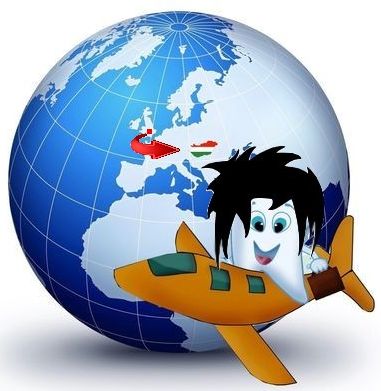